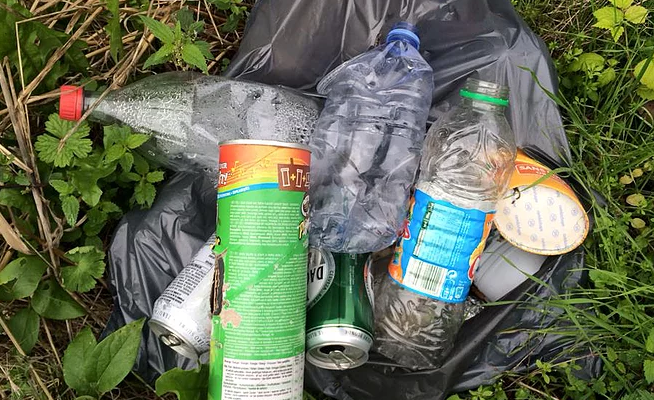 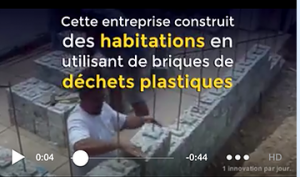 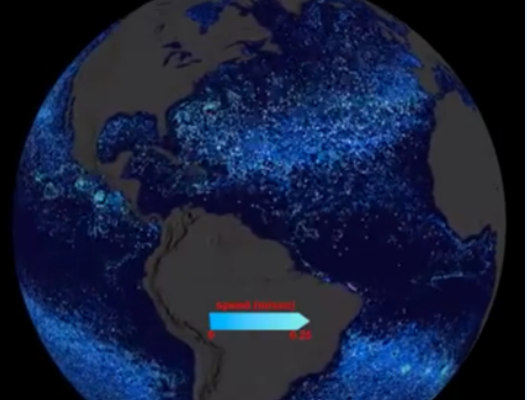 Chaque geste compte !  Ramassons ensemble ! This new dataset started out as an experiment to see if it’s possible to visualize the so-called garbage patches. Visualizers from NASA collected the tracks of free drifting buoys, combined them with tracks of modeled particles, and then created this visualization. You can clearly see the buoys and particles accumulating in 5 known ocean gyres, also called ocean garbage patches! 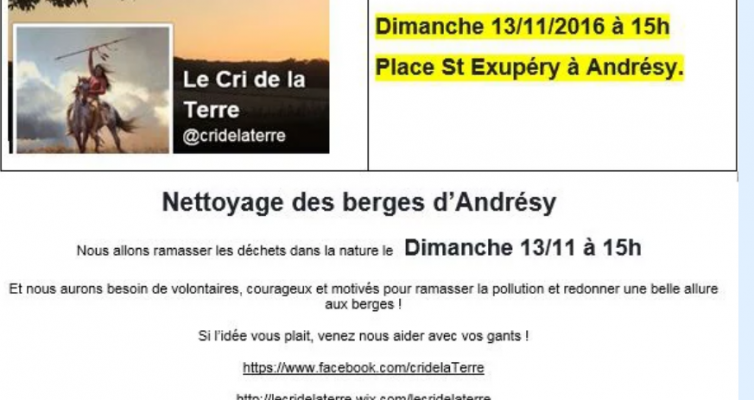 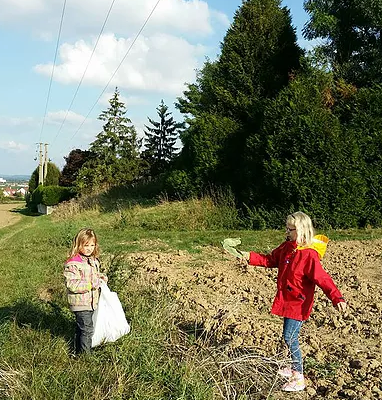 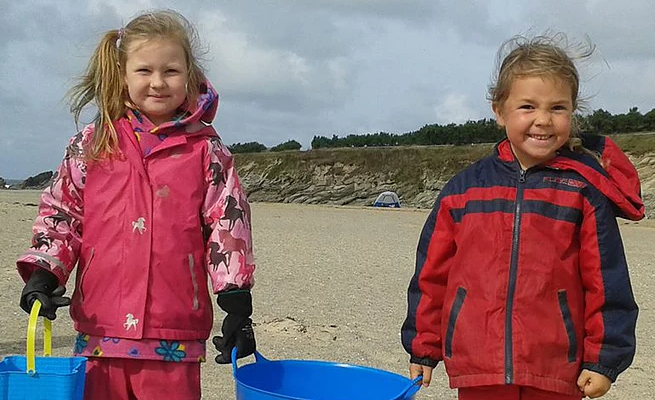 Our Beach Clean Boxes are already being put to good use across the UK. The amazing#miniactivists from Little Explorers Cornwall borrowed theirs to do some great work at Porth beach in Newquay recently! If you’d like to use your nearest Beach Clean Box just drop us a line at beachcleans@sas.org.uk. 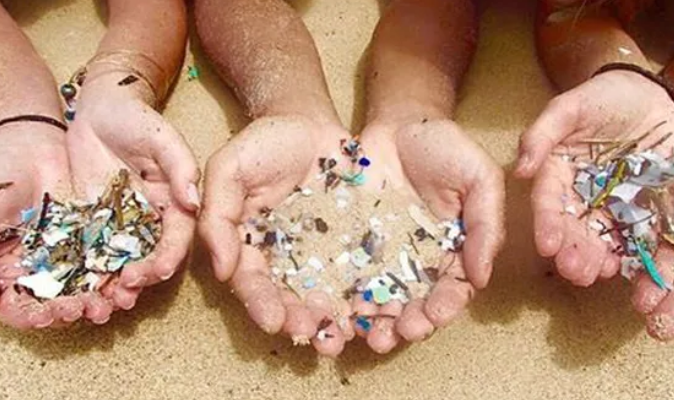 Today media reports emerged showing that microscopic pieces of plastic are now being found inside sea creatures that live at depths of up to 1800 metres in the ocean.  Seriously, are the people in power who can make decisions to prevent this even listening?? If we keep on polluting #ourocean at this rate then the future will be bleak indeed. What will you do to help protect our oceans & wildlife from plastic? 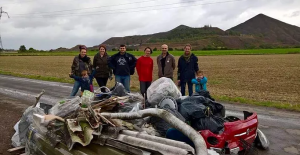