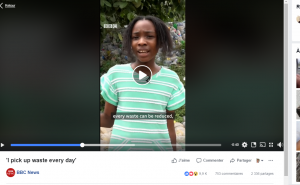 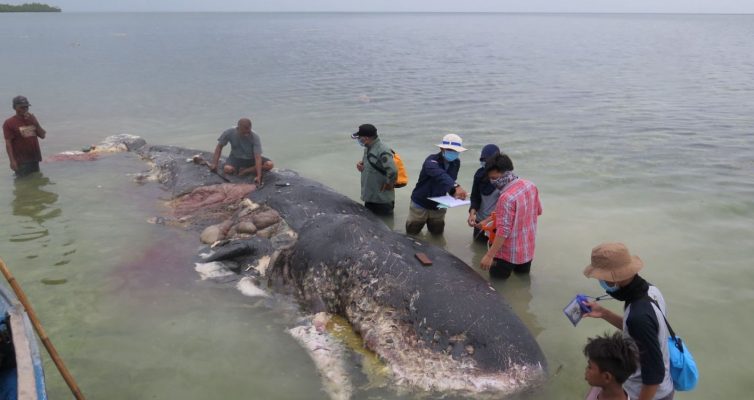 6kg de plastiques dans son estomac dont 115 verres en plastique ! Dead whale had 115 plastic cups in its belly The whale, found in a national park, also had 25 plastic bags, four plastic bottles and assorted other plastic waste inside it. A whale has washed ashore off the Indonesian coast with almost 6kg of plastic inside it, including 115 plastic drinking cups. The 31ft sperm whale was found late on Monday in Wakatobi National Park in the country’s Sulawesi province. Park chief Heri Santoso said that, along with the drinking cups, there were four plastic bottles inside the END_OF_DOCUMENT_TOKEN_TO_BE_REPLACED 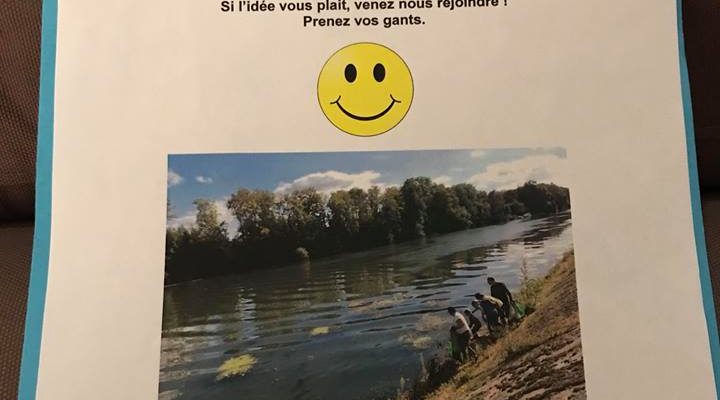 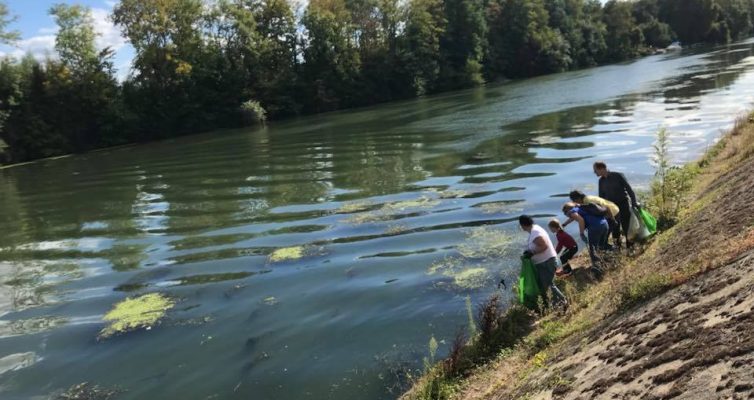 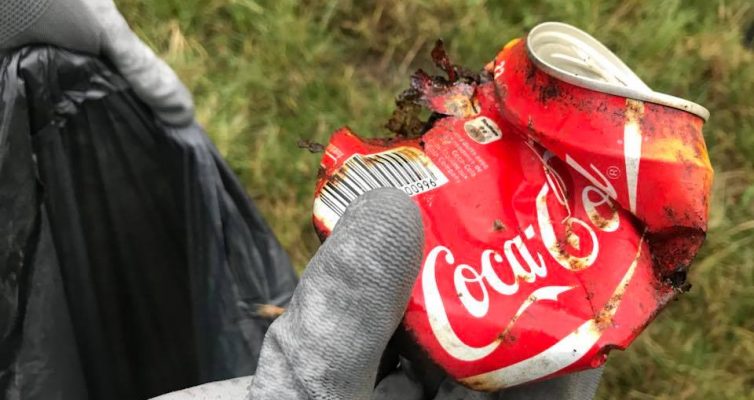