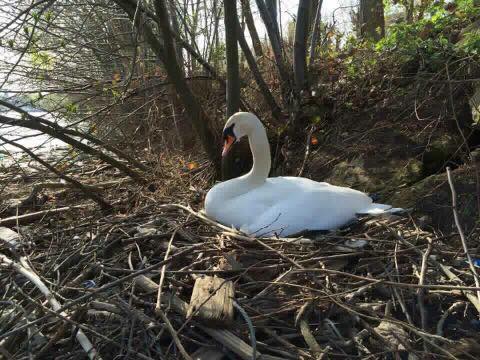 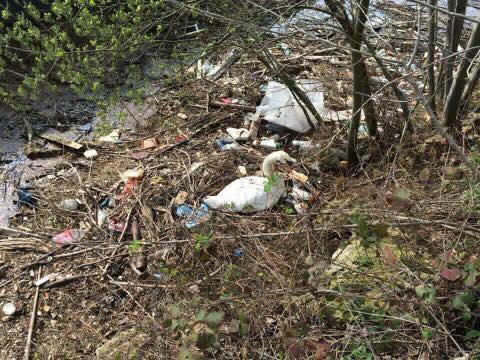 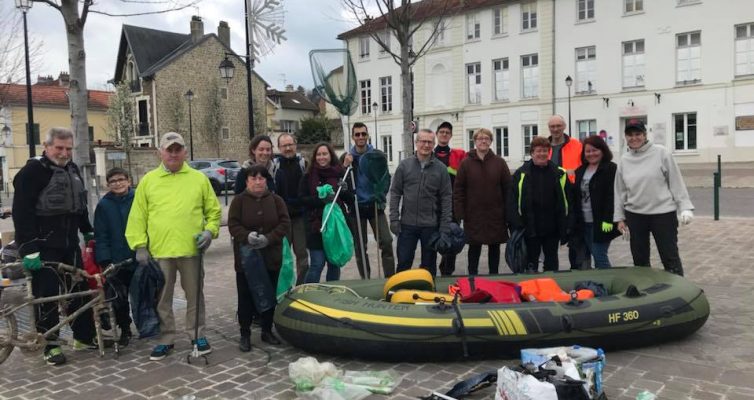 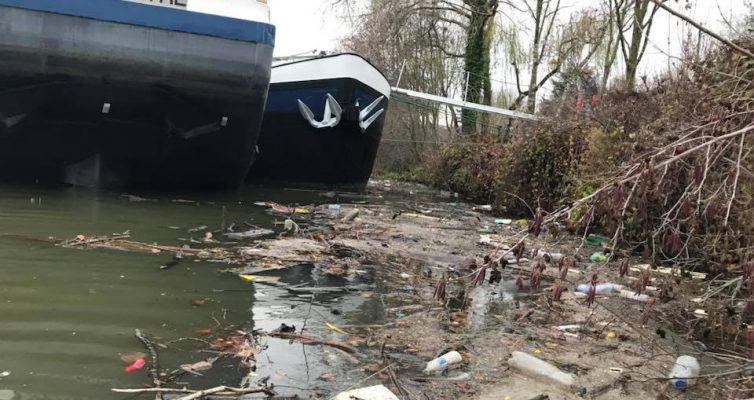 Dans quel état sont les océans !! ???? Dead Philippines whale had 40kg of plastic in stomach A dead whale that washed up in the Philippines had 40kg (88lbs) of plastic bags inside its stomach, researchers have said. Workers at D’Bone Collector Museum recovered the Cuvier’s beaked whale east of Davao City earlier in March. In a Facebook post, the museum said the animal was filled with “the most plastic we have ever seen in a whale”. There were 16 rice sacks in its stomach, as well as “multiple shopping bags”.